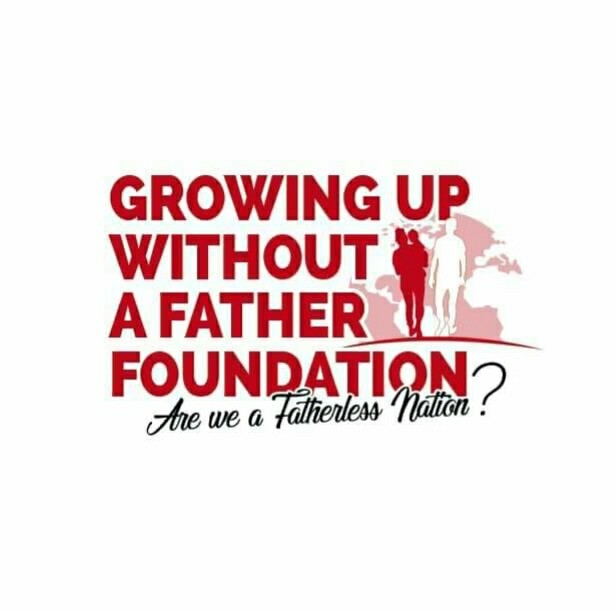 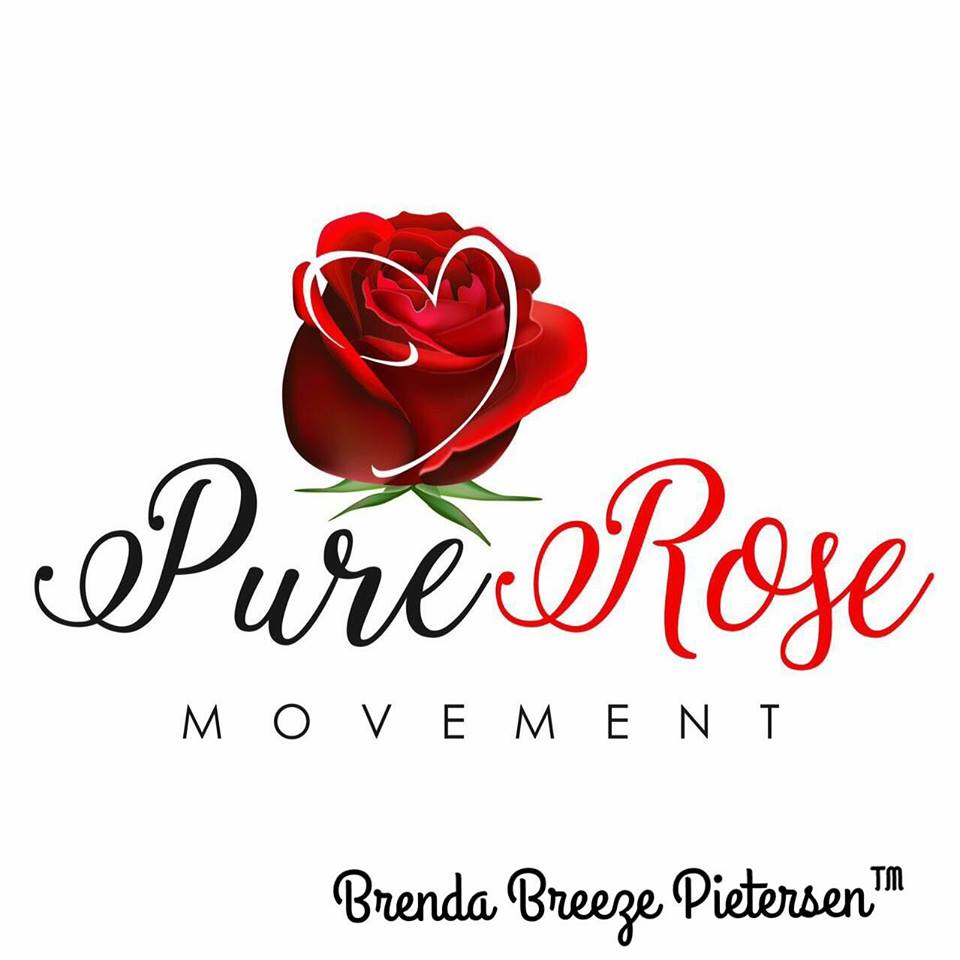 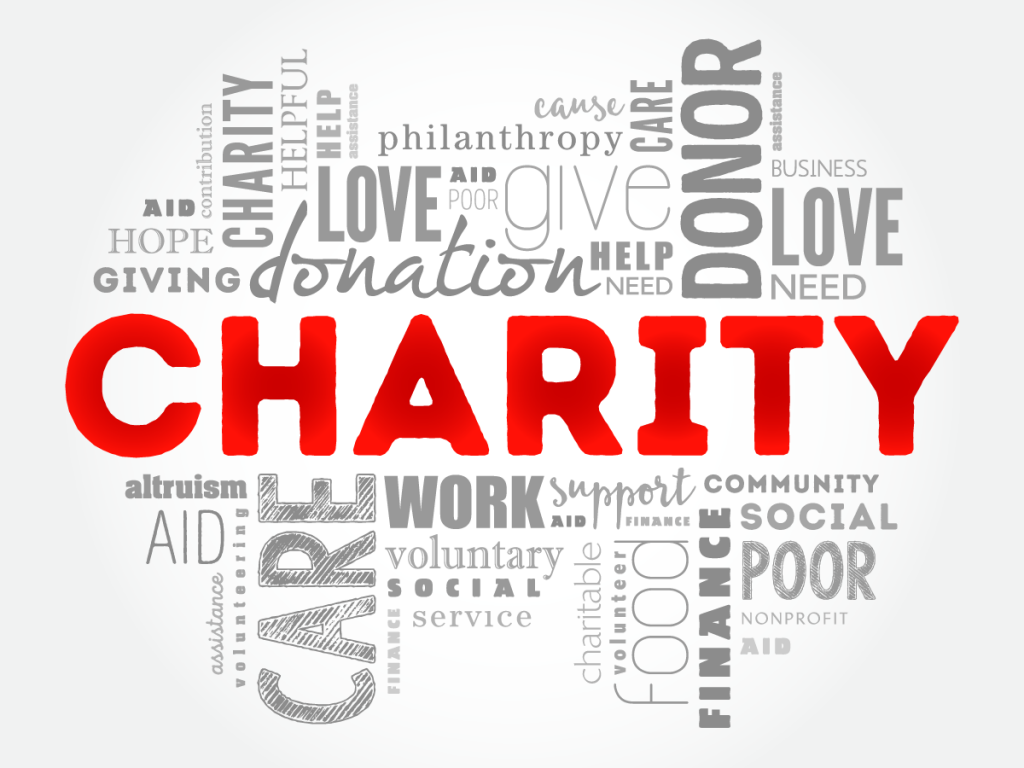 Growing Up Without A Father South African Foundation is a;

The vision and objective of  The Foundation is to assist fatherless children and foster unity among men across all races through various vehicles and programmes. The aim of these programmes is to  create an awareness around the impact of fatherlessness on our families,communities,businesses and the entire Nation.

The work of the foundation is focussed on outreaches at schools,orphanages,communities and prisons.

The Foundation also has a Woman Empowerment Division established by Brenda Pietersen, the Pure Rose Movement, which aims to uplift women and young girls to be destiny lifters and launch woman entrepreneurs.

Pure Rose also wants to restore hope and dignity to fatherless girls by rescuing them from a life without dreams, from abuse, disease and starvation.

However, as good as the intent is, The Foundation is challenged with limited resources, in particular  funding.

More information regarding the Foundation is available on request. 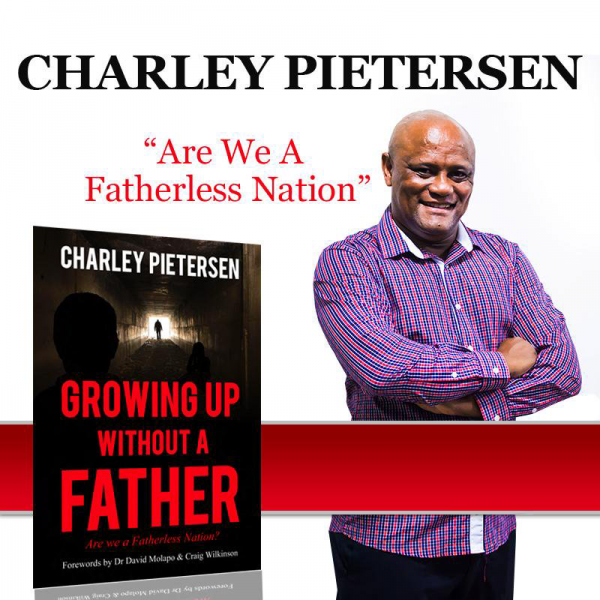 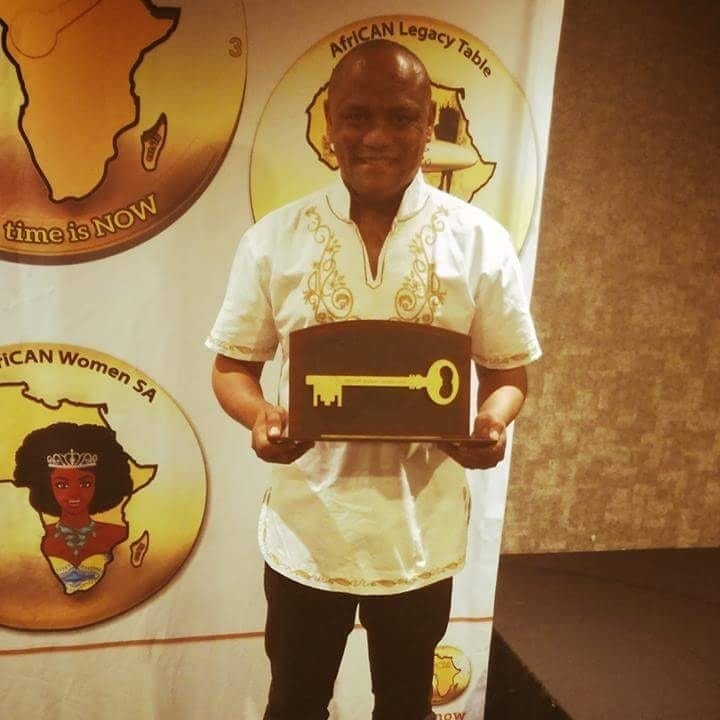 Charley Pietersen was a former CEO of Bloemfontein Celtic Football Club; he is a Businessman, Inspirational Speaker and Author. He is also a husband, father and grandfather

He is passionate and intentional about investing in society in a meaningful way. He displays his passion through his determination to alleviate the impact of fatherlessness in the nation.

Charley is also the author of the biography of Soccer Icon Dr Petrus Molemela previous owner of Bloemfontein Celtic FC and is well-known in the soccer circles.

Charley addresses the situation of fatherlessness that is faced not only in South Africa, but across the world. In his book, GROWING UP WITHOUT A FATHER he asks the thought provoking question, are We A Fatherless Nation?

His vision for the Foundation is to reach the vulnerable, marginalized and to expand spheres of influence that would make meaningful and sustainable contribution to this dilemma.

Charley is married to his beautiful wife,Brenda. They are blessed with four lovely children namely Sharad, Krisnovan, Aiysha and Gallio, daughter in law Megan as well as grandson Mason.

Charley grew up in a small town called Smithfield, about 138 kilometres from Bloemfontein in the Free State, South Africa.

He matriculated at Dr Blok High School in Bloemfontein.First National Bank (FNB) offered him a job as a teller in 1988. Back then, black people were only appointed as tellers.

However, a few worked as back-office staff. Charley worked himself up in the banking sector from teller, supervisor, team leader, and branch manager to Regional Manager.

He joined Bloemfontein Celtic as CEO in 1999 until 2000 and was part of the delegation from the Premier Soccer League (PSL) that travelled to Zurich, Switzerland for the 2006 World Cup Bid.

Charley was recruited by Standard Bank in 2004 as their Regional Manager in the Free State.In 2007 he joined the Office of the Premier in the Free State as Coordinator of the Accelerated and Share Growth Initiative for South Africa (AsgiSA). He was also fortunate to spend a month in Israel studying agriculture. In 2009 he was appointed by the South African Football Association’s Local Organising Committee as Deputy Venue Manager for Mangaung. He waspart of organising a successful 2009 Confederations Cup as well as the 2010 Soccer World Cup. He was a Board Member of the Free State Cricket Union and was nominated for the 2010

Bloemfonteiner Of The Year Competition for his contribution.

He also worked for Ctrack Mzansi and Mix Telematics in Gauteng.

Millions of children around the world and South Africa live in homes without the physical presence of fathers. Millions more have dads who are physically present, but emotionally absent. If it were to be classified as a disease, fatherlessness would be an epidemic worthy of attention as a national emergency.

The impact of fatherlessness can be seen in our homes,schools, hospitals and prisons. In short, fatherlessness is associated with almost every societal ill facing our country’s children.

Absent fathers is quite possibly the greatest social issue of our time and affects countless millions of lives around the world.

The purpose of this foundation is to address the issue of fatherlessness head-on with boldness and sincerity. We want to provide hope and inspiration to anyone who has struggled or is struggling with growing up without a father or present and engaged father.